13 Bollywood Actresses Who Married After Getting Pregnant

Pregnancy is a beautiful period for a woman and everyone cherishes the moment forever. Getting pregnant before marriage is one of the biggest social taboos in India.

It might be normal in a lot of western countries, but in India, people are still not fine with the idea of getting pregnant before marriage. But, some Bollywood actresses did not care much about what people would say, and never tried to hide anything related to their pregnancy from the world.

Below is a list of those Bollywood actresses who were pregnant before they got married. 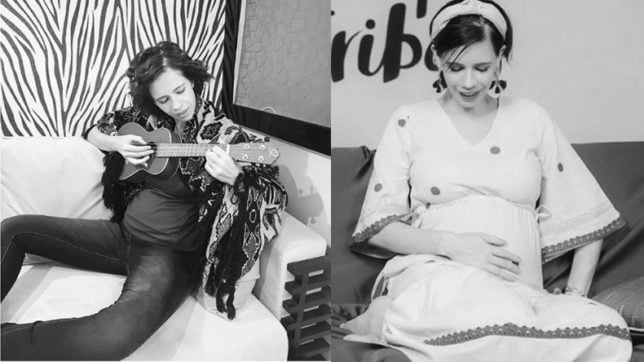 When Kalki Koechlin broke the news of her pregnancy, clicks from her maternity photoshoot went viral on the internet. She has been in a relationship with her boyfriend Guy Hershberg for quite some time now and the duo welcomed their baby girl in February last year. 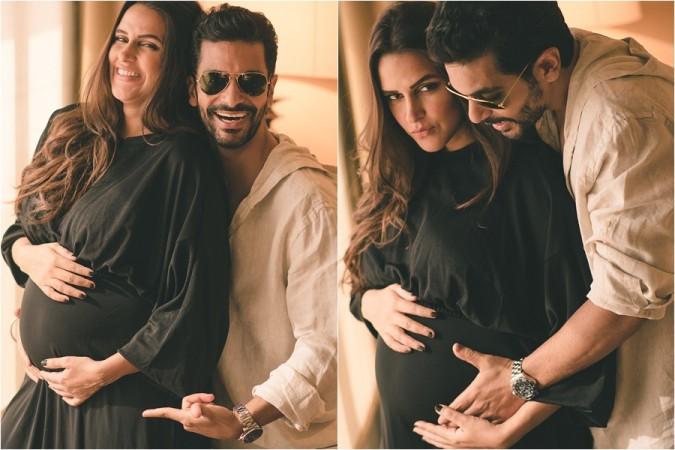 Neha Dhupia secretly got married in a hush-hush ceremony with Angad Bedi. In Neha Dhupia’s famous show ‘No Filter Neha’, Angad himself had confessed that Neha was pregnant before marriage.

While talking about how they broke the news to Neha’s parents, Angad revealed, “I said, ‘You know what? We’re gonna have a baby.’ There was silence, bahut jhaad padi (they scolded me a lot). I don’t think they were really prepared to hear the news that you were expecting.” 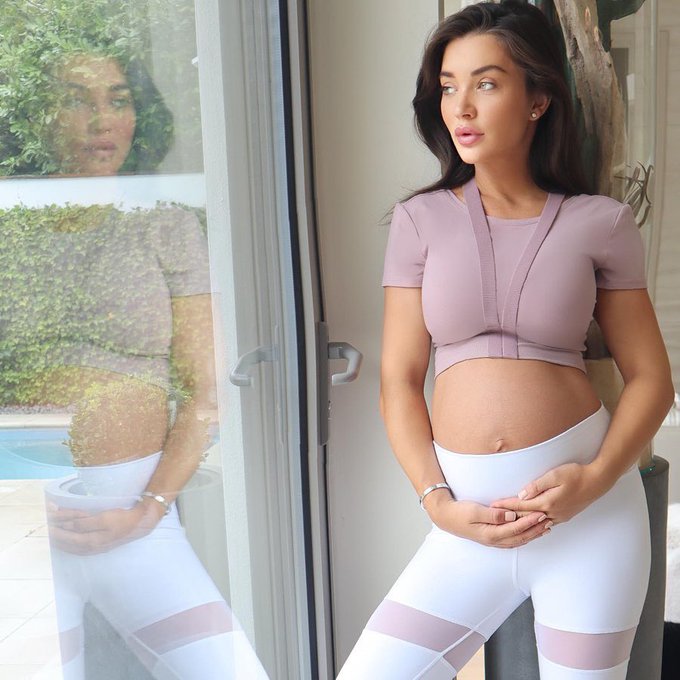 Amy announced her pregnancy on Instagram after getting engaged with beau George Panayiotou. She gave birth to her son Andreas out of wedlock and now the couple is planning to get married in Greece. 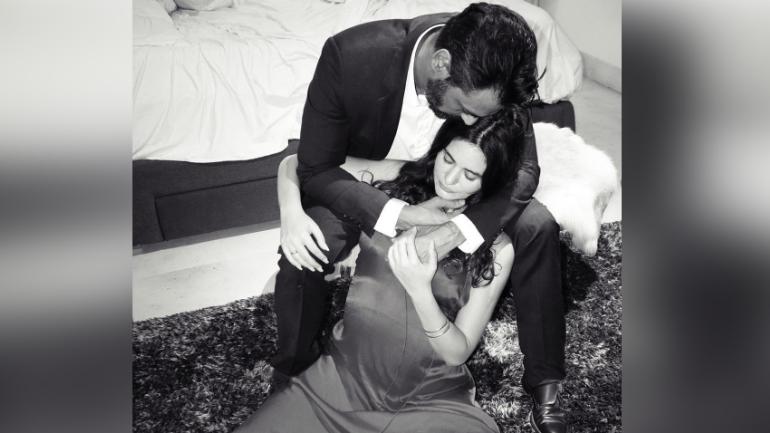 Arjun Rampal had taken to social media to announce his girlfriend Gabriella Demetriades’ pregnancy. In 2019, she gave birth to their baby son Arik Rampal. Although the couple is not married yet, they continue to share photos while enjoying their parenthood. 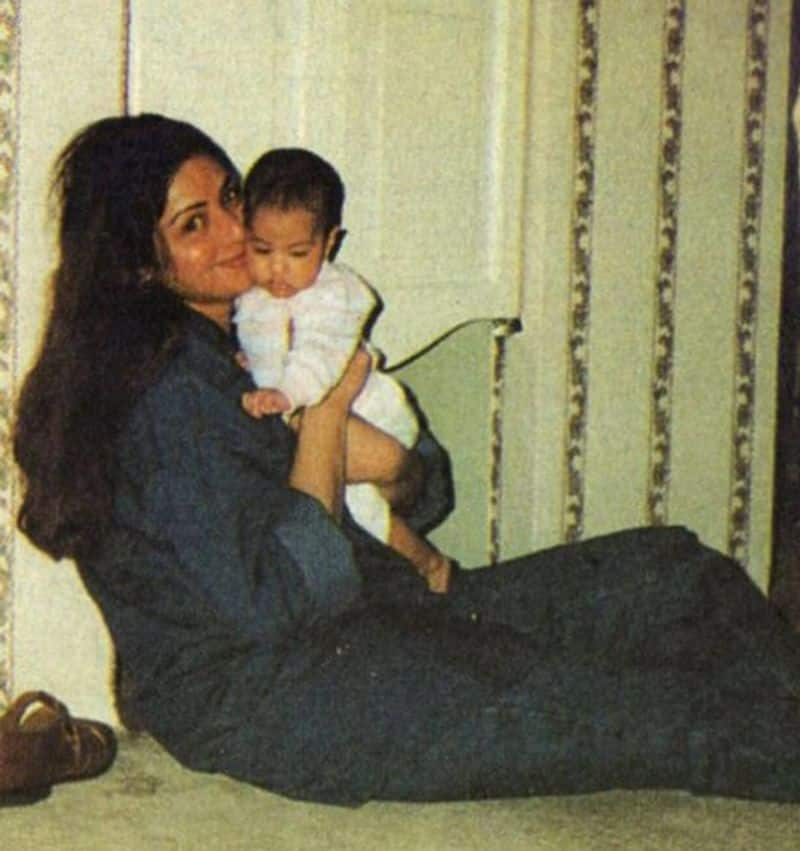 Celina Jaitley married Dubai-based hotelier Peter Haag in a secret ceremony in Dubai in the year 2011. While the actress always denied the reports of her pregnancy before marriage, she gave birth to her twins less than nine months after her marriage.

Amrita’s marriage came as a shock for everyone. She married her boyfriend, Shakeel Ladak in a hush-hush affair, and soon after the wedding, her pregnancy news spread like wildfire. 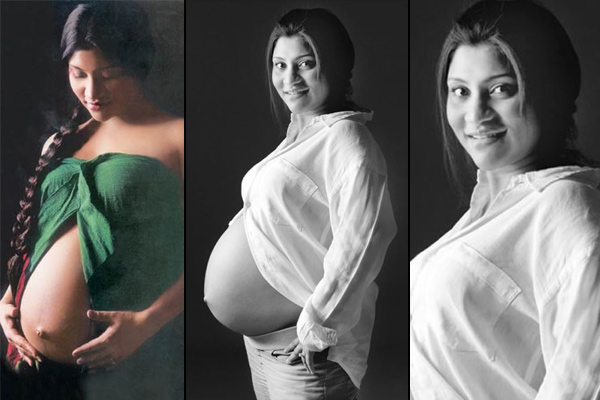 Konkana Sen Sharma dated actor Ranvir Shorey for quite a long time, before tying a knot in the year 2010. Soon after, the actress gave birth to a baby boy in early 2011. Although she did not acknowledge the fact that she got pregnant before marriage, but then it was too obvious for the world to know that. Sarika had an affair with Kamal Hassan while he was still married. They had their first daughter, Shruti Hassan, while they were in a live-in relationship. The two had their second child, Akshara, after they tied the knot. Reportedly, sitarist and daughter of Ravi Shankar, Anoushka Shankar had revealed that she was pregnant before tying the knot with her boyfriend and British filmmaker, Joe Wright.

Her marriage announcement was as sudden as her pregnancy. Mahima Chaudhary got married to beau Bobby Mukherjee in 2006. However, her pregnancy was much obvious as she gave birth to her daughter just a few months later. 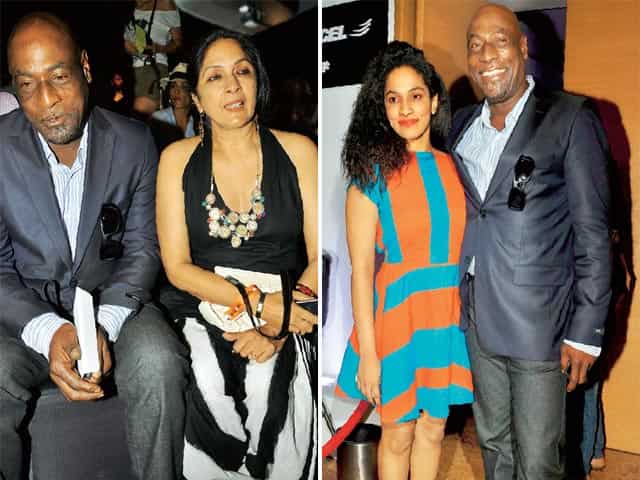 Neena Gupta was dating West Indies cricketer Vivian Richards back then and got pregnant with his kid. When the cricketer refused to divorce his first wife, the actress decided to raise her daughter Masaba Gupta as a single mother.

Dia Mirza married businessman Vaibhav Rekhi in February this year, announcing her pregnancy with a baby bump only some weeks after. She took to Instagram to share the news with her fans.