Recently, veteran actress Rekha graced the sets of singing reality show ‘Indian Idol 12’ by appearing as a special guest on the show. 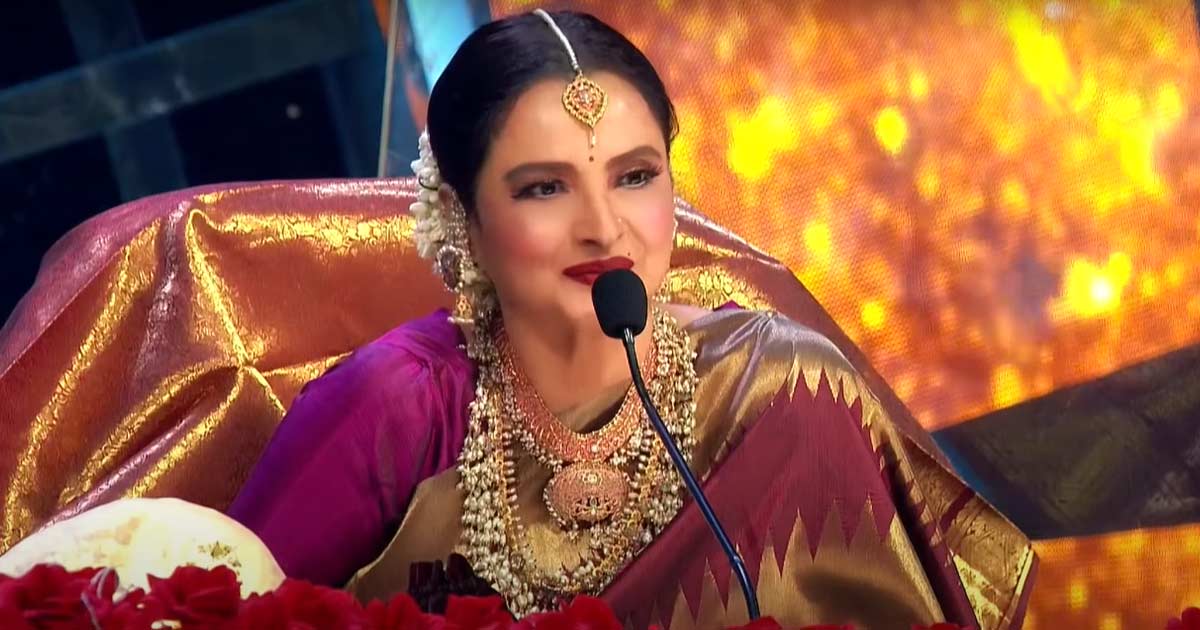 Rekha’s reaction left the audience in splits, with many of them applauding her response. Judges Neha Kakkar and Vishal Dadlani, too, couldn’t stop laughing at Rekha’s instant response.

For the last few days, Neha and Vishal were sharing sneak peeks of Rekha’s visit to the show.

During the show, Rekha was seen enjoying the title song of the movie ‘Muqaddar Ka Sikandar’ and even dancing on the stage. As a contestant sang, the actor not only praised the singer but also recreated the iconic bike scene from the song on stage with the contestants. 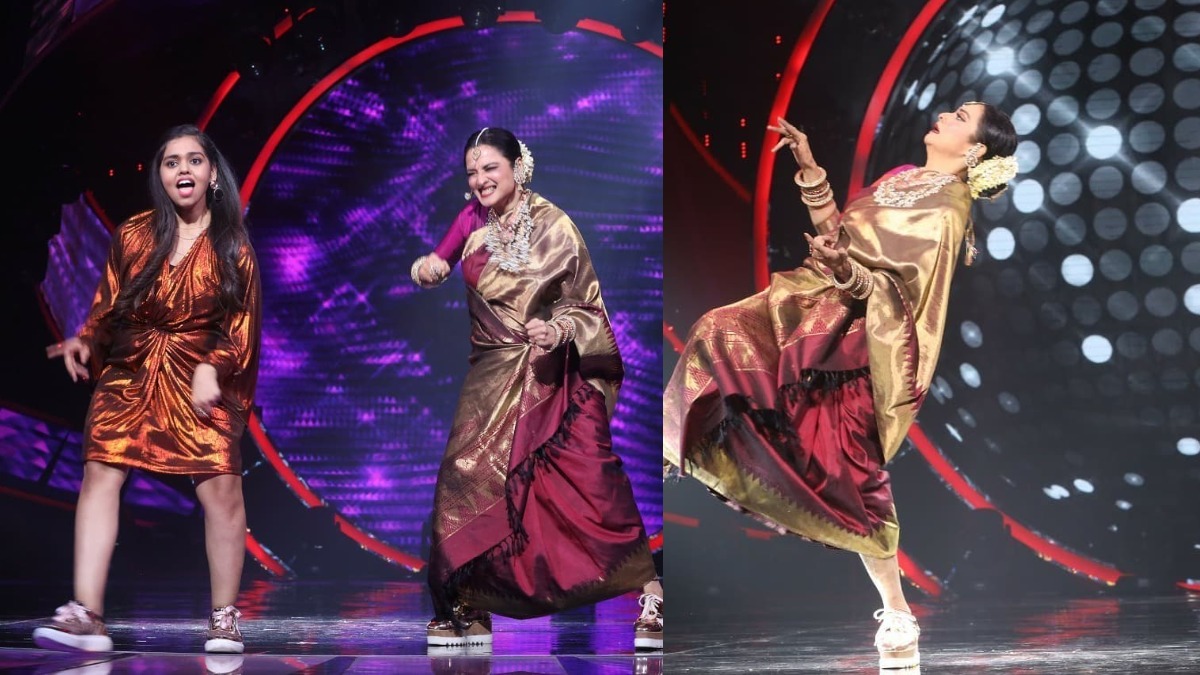 Upon arriving, she cast off the evil eye from the contestants as well as from Jay. A surprised Jay took to Instagram and wrote, “A moment lasts all of a second, but the memory lives on forever. My father would be jealous of me.”

Earlier, Vishal shared a picture from the sets and wrote. “Surreal day! Swipe!! 1. The legendary #Rekha ji pulled off a sneak-attack and surprised me with a gentle tabla-roll on my head. 2. Chance mila toh…of course I’mma dance with the most expressive dancer ever.(She also called me Vishu-ji all day! That deep voice, though…uff!) #IndianIdol2021.”