Salman Khan Jokingly Asked A R Rahman For Working With Him, Rahman Trolled Him Savagely

One of India’s best musicians, AR Rahman recently revealed the reason why he ended up doing fewer Hindi films.

In an interview with Radio Mirchi, Rahman, who has scored Bollywood’s best-loved soundtracks, said, “I don’t say no to good movies, but I think there is a gang, which, due to misunderstandings, is spreading some false rumours. I am doing dark movies, because there is a whole gang working against me, without them knowing that they are doing harm.” 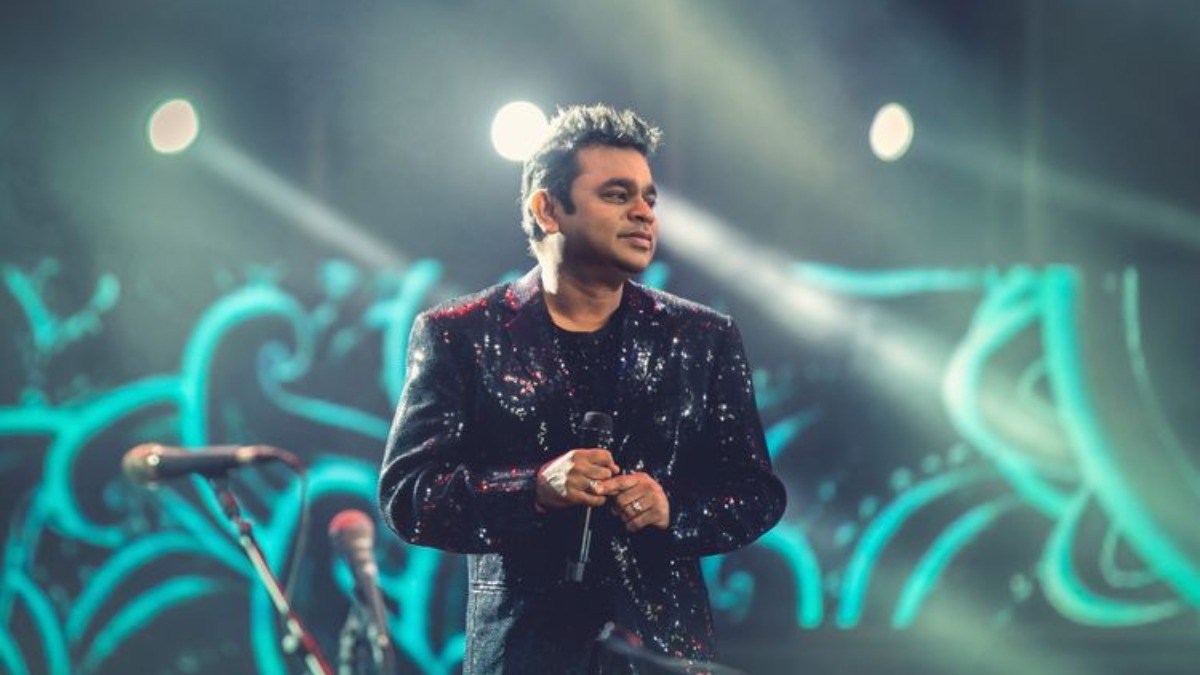 Rahman also composed the music for Sushant Singh Rajput’s last film Dil Bechara. Mostly he avoids getting involved in any controversies but now when he opened up about the matter his fans spoke about how much Rahman’s music stood out and this is not how an Oscar-winning musician deserves to be treated.

And now, a clip of AR Rahman and Salman Khan attending a media event a few years ago surfaced on social media. In the video, Salman is seen asking the music composer when he’ll be composing songs for his movies. Salman also called Rahman an ‘average’ music composer in the video.

Later during the same event, Rahman was asked when he will be working with Salman Khan by a reporter. To which, the composer replied, “He has to do movies I like.”

Watch the video below:

Legend stayed away from the virus even before Corona. pic.twitter.com/SRMV1jfjsO

Reportedly, the statement led to a huge controversy, and Rahman clarified that it was a joke and that his fans took it seriously.

In 2014, the two also found themselves amid a controversy when Salman’s film Jai Ho was released. Rahman had alleged that using the title was a breach of copyright as he owns the rights of the title due to his Academy Award-winning song by the same name in the movie Slumdog Millionaire.